Are Antidiabetic Drugs Safe In The Long Term? 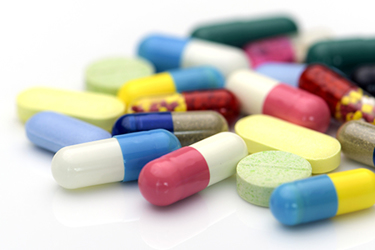 Continue reading to learn more about the major classes of antidiabetic drugs and insights on what evidence we have that long-term use of these drugs is safe.