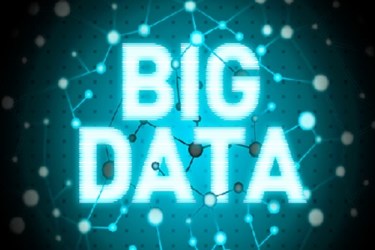 The process of initiating clinical trials is cumbersome, challenging and fraught with delays – it has the greatest impact on patient recruitment, trial duration and its associated costs, unfortunately, it is also the worst performing stage of any clinical trial. Study startup is the most resource- and labor-intensive period in a study’s life cycle after data cleaning and database lock activities. Any increase of duration or responsibilities during startup has an increased logistical and financial impact. According to the CenterWatch Survey of Investigative Sites in the U.S., nearly 70 percent of all trials experience enrollment delays (1), while nearly half complete later than originally planned (2) and one-fifth of sites never recruit a single subject (3).