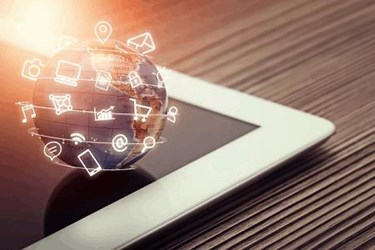 Multi-country clinical trials have risen in recent years, and new regions have emerged as today’s most promising venues for clinical trials. The major forces behind these changes include the varying degrees of regulatory friendliness and access to patient populations in different countries around the world. Of course, cost plays a major role as well, as researchers have become increasingly attracted to developing regions where the cost of conducting a trial are considerably lower.