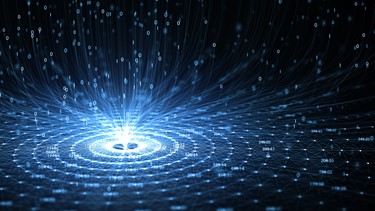 The FDA Sentinel System started as a congressional mandate in the FDA Amendments Act of 2007 and has given rise to one of the world’s premier evidence generation platforms. From 2000 to 2019, the distributed database has collected information on more than 300 million patients, including 70 million members who are accruing new data, and beneficiaries of both federal and private insurance. The Sentinel System operates on a distributed database design that enables Sentinel to be one of the largest multi-site, privacy-preserving, medical product safety surveillance systems with highly-curated data in the world. None of this would have been possible without the enormous and essential contributions of our partners to the success of the Sentinel System. Their sharing of data and scientific expertise allowed FDA to fulfill its important public health mission.

2019 marks the success of three full years of the Sentinel System serving as a fully functional and integrated part of the regulatory process at FDA. In a short amount of time, Sentinel has quickly proven to be a vital source of safety information that can inform regulatory decision making and expand our knowledge of how medical products perform once they are used widely in medical practice. FDA has conducted hundreds of analyses in the Sentinel System in a much more efficient manner than was previously possible.