How UAT Innovations Are Shaving Weeks Off EDC Builds 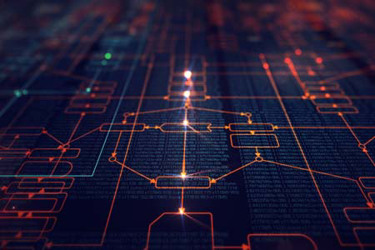 Veeva and Vertex talk about the opportunity for process and technology innovations to reduce UAT timelines by over 50%.

User Acceptance Testing (UAT) is the second most common cause of database build delays. While running your existing process faster may save you a few days, to shorten your build times by a few weeks, the traditional UAT process must change.

Using an Agile Design methodology, Veeva cut the study build and release time for Vertex by over 50%. Implementing an interactive UAT process with real-time updates contributed to their time savings. During their first two study builds, Veeva and Vertex discussed how a risk-based approach to UAT could save additional time and effort. Vikas Gulati, executive director of data management and metrics at Vertex Pharmaceuticals, and Richard Young, vice president of clinical data strategy at Veeva, discussed four ways to reduce the burden and duration of UAT for EDC systems.