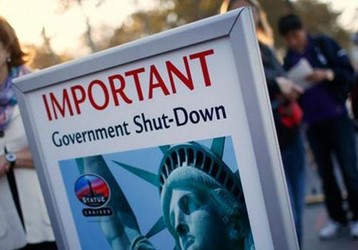 On December 22, 2018, the United States government officially “shut down” after lawmakers were unable to reach agreement regarding budget funding.  A shutdown effectively means that funding has lapsed for nine cabinet departments and various other government agencies, including salaries for about 800,000 federal employees.

For many who work in drug development, there were immediate questions about the impact that the shutdown would have on the FDA and on the review of investigational products, including those reviews which were already in process at the time of the shutdown.

FDA Commissioner Scott Gottlieb has been communicating with the public extensively and primarily through his Twitter feed, with some updates also being posted on the FDA website.1 About 40% of FDA staff have been furloughed (told not to come to work) and the remainder, whose roles are considered essential, are working without pay. In general, FDA has confirmed that they will continue to perform activities related to vital public health and safety issues, including responding to outbreaks of food-borne or medical illnesses, and safety inspection of imported foods and medical devices.  FDA can also continue activities that are funded by carryover user fees, since that funding does not come from the federal budget, although those funds will run out soon (1-2 months) and new fees cannot be accepted.