It's About How The Social System Works, Not Just The Science 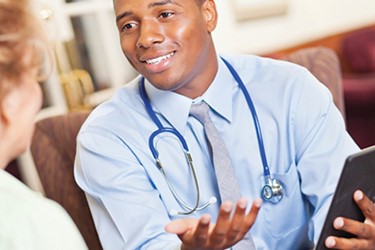 The assignment sounded simple enough: Recruit 24 patients for a Phase I proof-of-concept study of inflammatory bowel disease. The first CRO that received the assignment showed how difficult it really was: They were able to recruit only  nine patients in a year and a half. At that point, the sponsor asked Premier Research to step in.

We recruited and randomized 15 patients in six weeks. It’s easy … read on to know how.