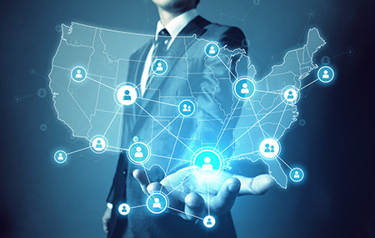 Lihi Liviatan, Vice President of Clinical and Regulatory for Medi-Tate, says the company decided to switch to an EDC because paper CRFs and other forms her company was using are simply too inefficient. “And the query process is just too cumbersome—we send the physician queries and wait for them to sign,” she says. “When they reply, they may forget one of ten queries. And we have to send it back again, and then they need the original. It’s a mess.”

A key motivator for Medi-Tate to move to an EDC was the prospect of a large study with sites in the U.S., geographically far removed from the company’s base in Israel. Medi-Tate’s previous studies were in Italy and Israel, locations that made personal visits for monitoring much easier. Those studies also had only one site, and Medi-Tate staff could talk with investigators weekly and stay informed about progress. “But our current Phase III study has 15 sites in the U.S. and 170 patients,” says Liviatan, “and we have to find a way to stay in close touch despite the 10-hour time difference and travel distance. We have monitors there, but we want to know as much as possible as quickly as possible.”

By choosing Medrio as their introduction to EDC, they were able to take advantage of rapid study build functionality, remote monitoring capabilities, and top-tier training and support. Medrio proved an ideal system for the transition away from paper, providing speed and ease and helping the organization realize the benefits of the changeover.