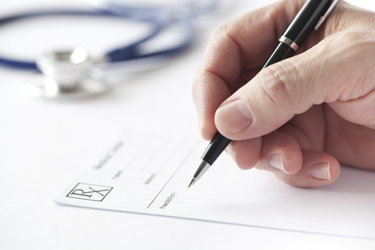 Chronic and post-surgical pain that opioids are intended to alleviate has been offset by a host of societal pains stemming from the prevalence of opioid use disorder and related overdose deaths. In 2018, more than 9.9 million individuals misused prescription pain relievers, and the Centers for Disease Control and Prevention (CDC) estimates that more than 230,000 deaths have been attributed to prescription opioid overdoses since 1999.1

Long-term opioid use often begins with treatment of acute pain and pain after surgery. Among those prescribed at least one day of opioids, the probability of continued use at one year is 6% – and increases to 13.5% for persons whose first episode of use was for eight days or longer.2 More than 2 million individuals may transition to persistent opioid use following elective surgery each year.3 The Council of Economic Advisers (CEA) estimated that the cost of this crisis in 2018 alone – in terms of the value of lost lives, increases in health care and substance abuse treatment costs, increases in criminal justice costs, and reductions in economic productivity – exceeded $695 billion. Indeed, the CEA projected that the cost of the opioid crisis would top more than $2.5 trillion over the four years between 2015 and 2019.4