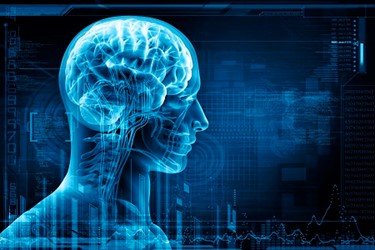 According to the World Health Organization (WHO), more than 50 million people around the world currently live with dementia, and that number is growing at a rate of 10 million per year. By 2030, the WHO projects that the worldwide population of individuals with dementia will reach 82 million – and will climb above 150 million by 2050. Of the population suffering with dementia today, the WHO estimates that 60-70% suffer from Alzheimer’s disease (AD). The remaining 30-40% – representing between 15 and 20 million people – suffer from one or more of the neurodegenerative conditions, including frontotemporal dementia (FTD), progressive supranuclear palsy (PSP), corticobasal degeneration (CBD), dementia with Lewy bodies (DLB), Parkinson’s disease (PD), multiple system atrophy (MSA), or one of the many subtypes of each of these conditions.

Given the burden that caring for individuals with dementia places on both the health care system and caregivers, research and development efforts now extend beyond AD to explore a mosaic of syndromes, each of which presents unique and significant challenges, in part because so much remains unknown about the pathophysiology, clinical presentation, and course of these conditions. Understanding each of these domains is crucial to the development of effective pharmacotherapy at a foundational level. This publication stands in service to that initiative, reflecting three decades of applied clinical research in which innovative pharmacotherapy has been evaluated in increasingly refined patient phenotypes.