Surprise! "Checking The Box" Is Still An Option On The Federalwide Assurance (FWA) 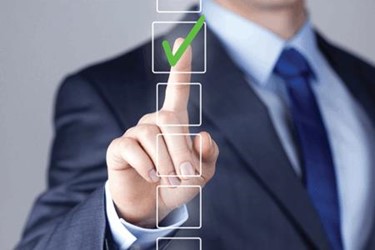 The Common Rule (subpart A of 45 CFR part 46) requires that each institution engaged in nonexempt human subjects research that is conducted or supported by a Common Rule department or agency “provide written assurance satisfactory to the department or agency head that it will comply with the requirements of [the Common Rule]” (45 CFR 46.103(a)). Currently, the Office for Human Research Protections (OHRP) administers one type of assurance: the Federalwide Assurance (FWA). All other Common Rule departments and agencies recognize and accept the FWA.

Under the “Applicability” section of the FWA, an institution can voluntarily elect to apply the Common Rule to all of its nonexempt human subjects research regardless of the source of support. This voluntary election is often referred to as “the box.” If the box is checked on an institution’s FWA, it means that all research conducted at the institution must comply with the Common Rule. It also means that OHRP has compliance oversight authority over the research that follows the Common Rule solely because the box has been checked (also referred to as “check the box research”).