The Evolution of Public Health Research: The Next Frontier 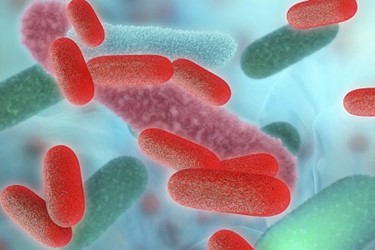 Public health and medical research occasionally take unexpected turns that allow us to glimpse new wonders into the world we inhabit. After the scientific community had accepted Pasteur’s germ theory of disease, discoveries in microbiology increased exponentially, including Robert Koch’s use of agar in 1876 as a culture medium to isolate specific micro-organisms. This technique made possible an entirely new and exciting era of public health and medicine—vaccines, the adoption of aseptic techniques, and discovery of antibiotics have since saved millions of lives. Fast forward another century or so to the development of ‘omics technology, and we find ourselves yet again stunned and humbled by the complexity and vastness of the natural world, and handed a new direction for research in both new therapies and in public health—the microbiome