The H1N1 Study: Conducting Public Health Research During A Pandemic 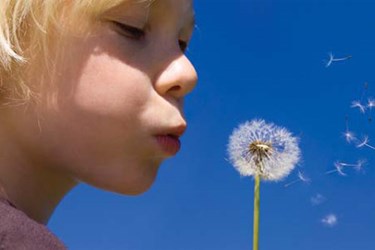 This article describes Rho’s involvement in a recent clinical trial that assessed the safety and immunogenicity of the 2009 H1N1 vaccine in adults and children (aged 12-79 years) with severe asthma. In addition to providing important information for healthcare policymakers, this multi-center study represented an extremely successful research collaboration to design, implement, and publish study results against the backdrop of a global pandemic. In less than 18 months, the study team went from the initial study idea to publication of the primary study results in the Journal of Allergy and Clinical Immunology.

In late April 2009, the World Health Organization (WHO) reported that it was monitoring a new influenza virus that was responsible for a number of illnesses in the United States and Mexico. Only six weeks later, the WHO declared the start of the global H1N1 influenza pandemic.

From the outset, the rapid progression of the H1N1 pandemic challenged the healthcare community to react quickly to understand the virus and limit its impact. The development and distribution of an effective vaccine was of critical importance in the months following the WHO’s announcement. As vaccine manufacturers raced to produce a viable vaccine, healthcare organizations began identifying the most susceptible at-risk populations and determining the optimum dosing for each population.