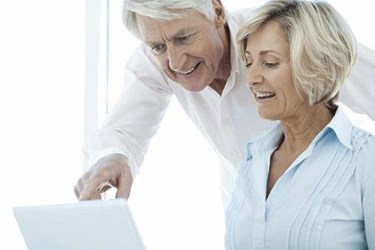 AstraZeneca made a commitment in 2015 to deliver PLS in advance of the European Medicines Agency (EMA) policy coming into play, says Julie Holtzople, Clinical Trial Transparency Operations Director. Many other sponsors have followed suit, taking a proactive approach to clinical trial disclosure and transparency. The statistics explain why. According to a 2017 (CISCRP) study1, 72% of the respondents said they want a summary of their results, 91% thought receiving results was really important, and 53% said they had never received a summary of results. “Our leadership made that commitment, and then we had to go figure out how to do it,” Holtzople says.

“Figuring out how to create the summaries with the support of a partner that has done this a lot wasn’t the hard part.” The hard part, she says, was the resistance from trial sites on distribution of PLS. One reason for the pushback was that a year or more had lapsed since trials had ended, and the focus had moved on to newer trials or the original researchers were no longer employed. Asking trial sites to own distribution meant they had to track and update contact information, which was asking a great deal. On top of that, the sites were asked to mail the PLS to participants. According to Census Bureau statistics2, about 12 percent of the U.S. population moves annually. So effectively reaching participants by mail presented logistical challenges.

That’s when Holtzople began thinking about hosting PLS on a website to take the burden off the trial sites. “A lot of folks now, particularly the younger generation, are no more than 3 feet from a smartphone,” she notes, adding that hosting PLS online would make them easily accessible. Technological distribution also would allow people to opt in or out of receiving information.