Ashanthi DeSilva's Story: A Look Back At The First Gene Therapy Trial 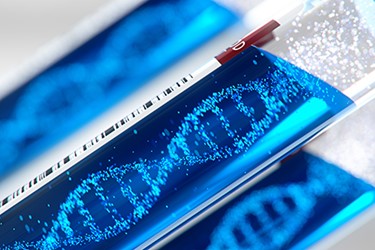 In 1976, pop culture icon John Travolta starred in the made-for-television movie The Boy in the Plastic Bubble about a young man with a compromised immune system. The premise of the film is that Travolta’s character has to decide between living in isolation behind a protective bubble or dying engaged with the physical world. Hollywood revisited the theme in 2001 with Bubble Boy starring Jake Gyllenhaal.

Although the movie industry makes these plots seem larger than life, they are based in reality. The characters’ compromised health is loosely based on severe combined immune deficiency (SCID). In recent decades, clinical gene therapy trials have underpinned the research that has significantly contributed to advancements in the development of therapies for this and other diseases – and these trials can be traced back to a young girl named Ashanthi DeSilva.