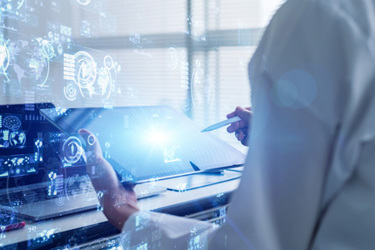 While many clinical trials are initiated by industry sponsors, such as pharmaceutical companies or contract research organizations (CROs), other trials originate within a research site. When an investigator has an idea for a study they’d like to conduct, they may begin what is known as an investigator-initiated trial, or IIT. This article aims to provide a basic understanding of IITs and how they fit into the clinical research landscape.

What is an IIT?

Who is involved in an IIT?

In addition to a sponsor investigator, the individual roles of investigator and sponsor are still present in an IIT. Since the investigator is assuming dual roles, the regulatory requirements for both roles are imposed upon him or her.