China's Recent Drug Scandals: What Do They Mean For Foreign Drug Makers? 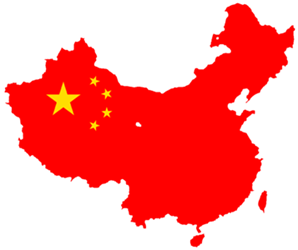 Historically, China has gone to great lengths to keep drug development within its borders—the government invests heavily in the industry, and has made it cost-prohibitive for foreign drug makers to enter the market. But recently, the scandals surrounding Changchun Changsheng Biotechnology, China’s second-largest maker of rabies vaccines, and Zhejiang Huahai Pharmaceutical, the maker of the now-recalled blood pressure drug Valsartan, have Chinese nationals looking outward, and have even sparked regulatory reforms. This lost faith in local drug companies begs the question: what does this mean for foreign investors?

The backlash from the public—heightened by the response of Chinese President Xi Jinping, who called the situation appalling—has put pressure on the Chinese government to create additional reforms to the ‘Opinions on Reforming the Review and Approval System for Drugs and Medical Devices’, and attract foreign investment. The government, in conjunction with the National Medical Products Administration (formerly known as the China Food and Drug Administration, or CFDA), has already taken a number of positive steps in recent years, including the acceptance of overseas clinical trial data of medical devices (January 2018). These recent scandals from July have further pushed the NMPA to accept overseas clinical trial data for drugs.