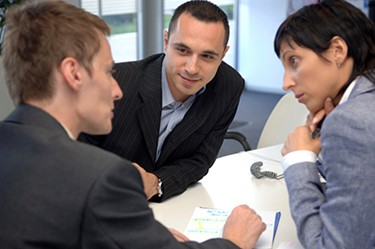 According to a Council of Foreign Relations report, ensuring a safe and secure healthcare marketplace that can provide innovative therapies is no longer an undertaking for a single nation. The report concludes there is no way a single government regulator, including the gold-standard U.S. Food and Drug Administration (FDA), can support innovation and regulate products developed in labs around the world and destined for individual markets from roughly 300,000 manufacturing facilities located in more than 150 countries. No other national health or medicines regulatory agency has the capacity, either.

A decade-old study by the Centre for International Public Health Policy at the University of Edinburgh noted that the global regulatory harmonization movement of medicinal products is almost 40 years old. However, until the creation of the International Council for Harmonization of Technical Requirements for Pharmaceuticals for Human Use (ICH) in 1990, larger harmonization agreement efforts, even with intervention by the World Health Organization (WHO), ended many times when country regulators bickered over who had the power to develop the standards and whose standards should be followed.