Developing Analgesia Studies: Use Of Placebo Control In The EU 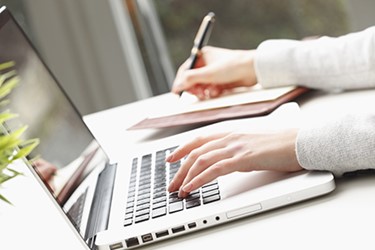 There is longstanding debate on the use of placebo control in clinical trials. Critics of placebo-controlled trials argue that using placebo sacrifices the welfare of patients and is unethical if a proven therapy exists. Proponents argue that placebo control is crucial for proving the safety and efficacy of new treatments because it is more scientifically rigorous. The heterogeneous physiology of pain adds an additional layer of complexity to the debate because the measurement of pain is inherently subjective. Analgesia studies are further complicated by the potential effects of a robust placebo response, not only because of the subjectivity of pain measurement, but also due to the variability in patient responses to both analgesics and placebo. This white paper reviews the regulatory, ethical, cultural, and even financial considerations surrounding the issue of placebo control in analgesia clinical trials.