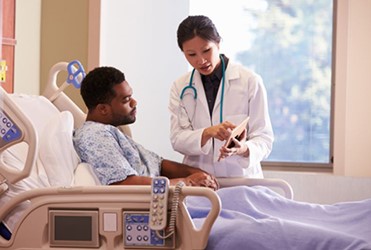 An important component of any strategy to increase diversity in clinical trials is involvement of the Clinical Research Associate. (CRAs). CRAs have direct contact with site personnel at all stages of the trial, starting at the feasibility and qualification stage where conversations begin about a site’s patient population and recruitment techniques. During the study conduct, CRAs are able to have detailed conversations with site staff to delve into recruitment challenges.

Lack of racial diversity in clinical trials has far-reaching consequences. Racial minorities are likely to be diagnosed with certain diseases and are more likely to die prematurely from them. Having a lack of subject enrollment from those racial minority groups drastically limits the production of life-saving interventions for those diseases. Lack of racial diversity in clinical trials also exacerbates health disparities between races, and racial minorities may experience unanticipated  side effects and lack of drug efficacy because of underrepresentation in these trials.

CRAs at Rho, along with their study teams, are partnering with their sites to increase awareness and implement strategies to meet racial diversity enrollment goals.