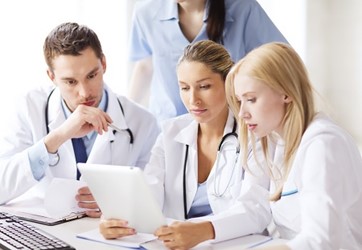 Regulators in both the United States and Europe have responded positively to the use of SCAs in clinical development. While implementation of this method for regulatory purposes might be a new development, the majority of statistical and mathematical theories used for the design of SCAs are decades old and familiar to the scientific community. The desire to speed up and lower the cost of drug development, coupled with increased availability of rich real-world data, contributed to the increased openness towards using SCAs as supplementary evidence to accompany regulatory submissions using single arm trial data only.