Finding The Path To Disease Modification In Parkinson's Disease 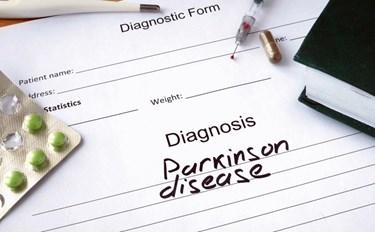 Among common degenerative disorders, Parkinson’s disease strikes more frequently than all but one: Alzheimer’s. Parkinson’s affects about 1 percent of the population over age 60 and claims 60,000 new diagnoses in the United States each year.

The cause of Parkinson’s remains a mystery, and the dopamine promoter levodopa — notwithstanding its limitations — has been the principal treatment for about half a century. But researchers are making headway in discovering potential mechanisms of disease modification, and that’s the subject of our latest webcast, The Potential for Disease-Modifying Therapies in Parkinson’s Disease, with Andreas Schreiner, MD, Premier’s Executive Director, Medical Affairs, Medical Services; and Barry Dussault, Senior Director, Program Delivery, Neuroscience, Premier Research.

In this first of three posts on the subject, we provide background on Parkinson’s, identify some of today’s open questions in clinical research, and take a first look at disease modification strategies.