How EDCs Are Changing The Game In Clinical Research 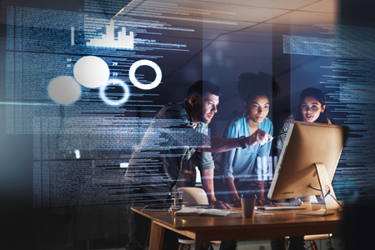 In the 1990s, electronic data capture (EDC)—or “remote data capture” as it was then known—was quite archaic. Sometimes, it was built on a client-server architecture on a standalone device instead of an everyday PC. These systems were essentially data “silos” with no ability to easily interchange data with other systems.

Today, EDCs integrate with other types of software in the eClinical spectrum, allowing for easy data transfer. It is now commonplace to quickly and reliably import electronic data from outside sources such as imaging data sources, lab reports, and electronic health records into an EDC. At the same time, the increasing popularity of open-source EDC software and independent data standards (e.g., CDISC) are further driving productivity.

With all the buzz about the latest clinical trial tools, it can be hard to keep up with the current state of data capture. Consider this your guide to all things EDC—what it is, how researchers can use it in clinical trials, its numerous benefits, and examples of how these translate into the real world.