Is Gut Microbiome Behind Our Next Breakthrough Therapy? 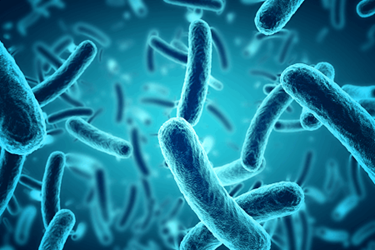 “Microbiome” has become a consumer product buzzword, found in advertisements for soap and dozens of foods that contain “friendly bacteria.” Meanwhile, the scientific community is discovering new connections between the microbiome and our physical and mental health. Manipulating the microbiome may, in time, lead to cures and more targeted treatments.

The microbiome contains around 10,000 different types of bacteria, fungi, protozoa, and other microbial cells that contact directly with the human body according to the Human Microbiome Project. The skin, eyes, mouth, and vagina all contain large concentrations of microbes; however, the gut has the largest population.

Changes in the gut microbiome are associated with autoimmune diseases such as type 1 diabetes, rheumatoid arthritis, muscular dystrophy and multiple sclerosis. Microbiomes with less diverse or lower number of bacteria are associated with conditions such as inflammatory bowel disease, Crohn’s disease and even asthma. Mood disorders such as depression and anxiety are also linked to the absence or presence of certain bacteria in the gut microbiome.

The gut-brain axis refers to the bidirectional biochemical signaling that takes place between the gastrointestinal tract and the central nervous system by way of the vagus nerve. When you’re under extreme stress and get a stomachache, that’s the gut-brain axis at work. The microbiome plays role in that signaling.

The gut-brain axis is a relatively new area of research; the microbiome, newer still.