By Abie Ekangaki and Peter Larson 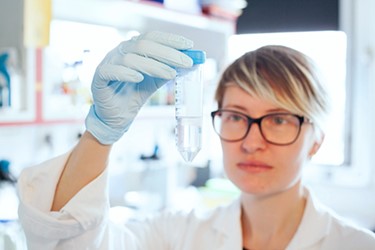 Despite advances in our understanding of the complex genetic, molecular, and immunological factors which lead to cancer, the success and likelihood of approval rates for oncology remain low. According to a recent study performed by the Biotechnology Innovation Organization(BIO), nearly one-third of drugs entering phase 2 studies between 2006 and 2015 failed to progress. Of the 14 major disease areas covered by the study, oncology drugs had the lowest likelihood of approval at just 5.1 percent but were also the fastest to get approved. Within oncology, treatments for hematological cancers were twice as likely to be approved as therapies for solid tumors.

While phase 1 studies typically focus on dose-finding and establishment of an initial safety profile, phase 2 studies are often the first stage of clinical development aimed at testing proof-of-concept in human subjects. Phase 2 studies are also the point where sponsors must decide whether to pursue large, costly phase 3 studies or terminate development. In oncology, the likelihood of success when transitioning from phase 2 to phase 3 studies is only 24.6 percent (see Figure 1).