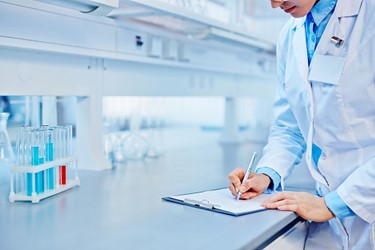 In our many decades of combined experience in clinical medicine, academic research, and development of drugs and medical applications of information technology, we have had the privilege of being involved with dozens of drug and device trials and clinical development programs. Many were successful but too many failed, even when a drug or device likely had a favorable effect on disease outcome.

In reflecting on the differences between successful and unsuccessful clinical trials or programs, several factors consistently emerge as essential components of success and failure. Although all are largely within control of the developers, many are often inadequately considered or overlooked. We recognize that the factors involved in decision making may not be as clear cut as presented for the purpose of this article, and there is no doubt that many companies work diligently to design and conduct only the most scientifically sound clinical studies. Our goal herein is not to criticize any company or individual, but rather to remind us of the importance of these essentials so that effective therapies have a greater likelihood of reaching patients in need.