Single IRB Review For Multicenter Research: A Guide For Institutions 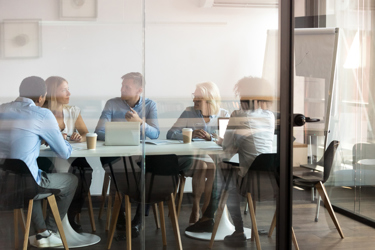 In this guide, we discuss these requirements and issues to consider as the research community evolves into this new landscape of mandated centralized IRB review. Also, please note that the terms “single IRB” and “central IRB” are used interchangeably throughout the document to refer to the IRB of record overseeing research for all participating sites in a multisite study. The single or central IRB could be an independent IRB or an institutional IRB that has agreed to serve as the IRB of record for research conducted at other institutions.