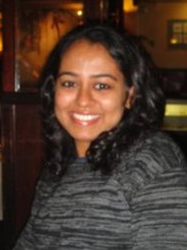 Korean government’s unceasing support in developing clinical and healthcare has attracted many Biopharmaceutical companies to invest in the region and the local clinical trials in Korea are surpassing the multi-national clinical trials recently. The reason for this being that the Korean Government along with the pharmaceutical companies had created new strategies to keep the R&D innovation going. Moreover Korean based pharma and biotech companies invest 65% of their total annual profit into developing innovative therapeutics in their pipeline and also the focus on developing biosimilars bolsters the increase in local clinical studies. 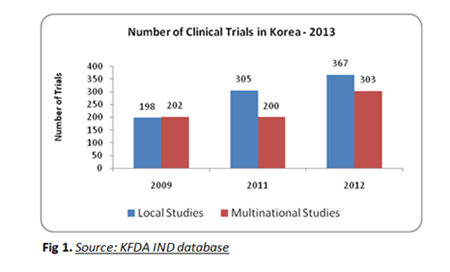 Regulatory, Political and Demographic conditions in South Korea are favourable for global, local and regional clinical trials. It is worth noted that Government’s initiatives in the field of healthcare have created an opportunity for industry to participate in uplifting country’s healthcare sector to a greater extent. Technology and medical infrastructure, and cost saving opportunities further complimented the window of opportunities and resulted into a very healthy and sound clinical trial market for the industry.

The factors that boosted the overall clinical trial market in the country are as below.

Government funding for the development of industry and the infrastructure for thriving R&D innovations stands quintessential to the Pharmaceutical and Biotechnological industries for new drug development. The Korea Drug Development Fund (KDDF) established in 1987 has spent around 2 Billion USD for new drug development until 2010.The government supports overseas clinical trial sponsors for phase 3 studies with funds of KRW 100 Billion with prime rate of 0.5% for 8 year maturity period.

Declining clinical trial opportunities in India caused the shift of focus towards other Asian countries. Though Korea is not competitive in terms of cost when compared to China and India; quality of trials, medical infrastructure and the lucidness in the regulatory pathways attracts most pharma companies to conduct clinical trials in the region which has prompted many global CROs to establish in South Korea creating a healthy competition for the local CROs. 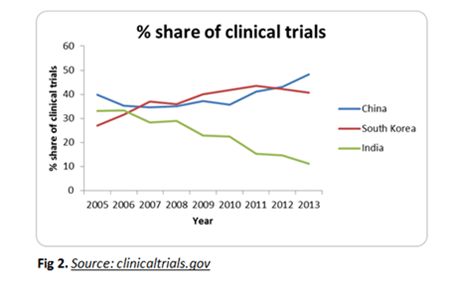 Furthermore, average life span of South Korean population is 80 years with a literacy rate of 96%. These attractive figures have been monumental for global to expand into Korea, mainly at the capital city Seoul. Alliance between KoNECT and Quintiles in 2011 has created an impetus to conduct high quality clinical trials in South Korea by devising trainings and workshops to the biopharmaceutical companies, principal investigators and also having better interaction with regional Key Opinion Leaders (KOLs). In a similar case, Icon and INC Research has also partnered with KoNECT. A recent collaboration was seen between Celerion and Korean Drug Development Fund Form focussing on strengthening early phase clinical research Other global CROs like PRA, PAREXEL are also concentrating on South Korea as a destination for conducting clinical trials.

Biosimilars: A key to future growth?

South Korea’s biosimilars market growth at a CAGR of 6.5% from the year 2011-2017, is promising for the clinical trial growth of biologics for the upcoming years. The government shifted focus from the IT industry to biopharmaceutical development with its promising R&D expenditures. Currently the South Korean biosimilars market share is about 3.3% and the government targets to capture 22% by 2020. The below are some of the deals made by Biopharmaceutical companies in this area,

What characterizes South Korea as a favourite destination for clinical trials?

Short Study start-up timelines: Early start-up shortens the time for the drug to reach the shelf. The Institutional Review Board (IRB) and the Ministry of Food and Drug Safety (MFDS) submission review is conducted in parallel in Korea in about 30 days which is a shorter duration for study start-up time when compared to other Asian countries.

Patient recruitment: Faster patient recruitment means early release of drug into the market and hence the cost saved will be equal to the revenue generated by the drug per day post approval. The current population of Korea is 50 million among which 97% of the population have Healthcare coverage which drives the participation of Korean society in clinical studies facilitating patient recruitment. The mean drop-out rate for 21 clinical trial studies conducted by LSK Global Pharma Services, a CRO in South Korea is 11%, which is insignificant. 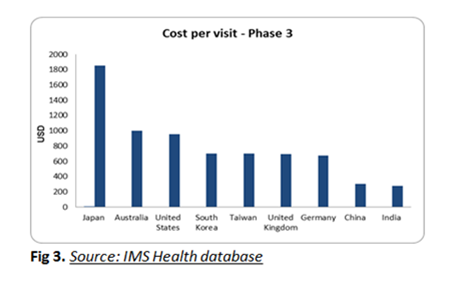 CRA: 19% of the Clinical Research Associates (CRA) fee corresponds to their travel expense and 22% goes to their off-site monitoring. South Korea is a small country with an area of 38,691 square miles, CRA in South Korea have an advantage of travelling the whole country in a day. The clinical trial centres are generally located in the capital cities and are easily commutable thus saving the travel costs. There has been high turn-over rate and dearth in the clinical trial professionals compared to the mounting clinical trial market scenario in South Korea.

Clinical Trial data sharing: Clinical trial data sharing between China, Japan and Korea is probable through the Tripartite Agreement, created in 2007 to steer the direction of drug development prospective. The clinical trials conducted in Korea can be accepted in Japan provided the PK/PD data on Japanese are available. This prevents duplicating clinical trials in different regions hence saving the clinical trial cost and time over drug development process. The genetic homogeneity and similar disease patterns among Korea, Japan, China and Taiwan extends the opportunities of working collaboratively apart from the language impediments existing between these nations.