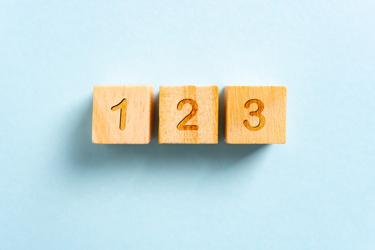 Unlike many therapeutic areas, oncology benefits from having standardized endpoints like overall survival and progression-free survival, as well as standardized methods of measuring such endpoints. Given that the purpose of an Estimands Framework is ostensibly to streamline scientific questions with specific targets of estimation, what is the benefit of an Estimands Framework for oncology?

The Estimands Framework, as outlined in the ICH E9 addendum, requires that “trial objectives should be translated into key scientific questions of interest by defining suitable estimands.”

An estimand, or target of estimation, outlines what needs to be measured when answering a specific scientific question. For most clinical trials this will include an account of the trial population, the variable, the manner in which any intercurrent events will be handled, and the population-level summary of said variable which needs to be offered in detail to provide for an easy comparison of treatment effects.

A clear delineation of an estimand will lead to the selection of an appropriate trial design that acts as a reasonable method of evidence-generation and analysis for the relevant research question.

During a recent Cytel panel on Estimands in Oncology, Roache’s Kaspar Rufibach suggested that oncology experienced a certain “inertia” about employing the Estimands Framework, as delineated within the ICH E9 addendum document. He went on to argue that this inertia might be the result of assumptions that might be mistaken. While oncology might have the advantage of certain standard endpoints, there are still challenges that suggest estimands can clarify the research plan.