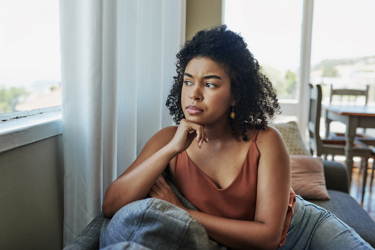 A large biopharmaceutical client conducted a Phase II, 6-week, randomized, placebo-controlled, dose-finding trial to evaluate the efficacy, tolerability and safety of a new oral medication in patients with major depressive disorder who were not responding to antidepressant therapy. The trial plans to enroll 400 patients. About 160 are enrolled currently and 125 have consented to tokenizing their data. The study has six arms, four of which included different doses of the new therapy, one arm that included an adjunctive therapy and one placebo-controlled population.

The client wanted to understand the long-term impact of the various doses of therapy on the rate of depression episodes to identify if any of the doses offered longer-term benefits. The trial population was relatively small so they questioned whether they could find enough patients in a single data set that would overlap with their trial population.