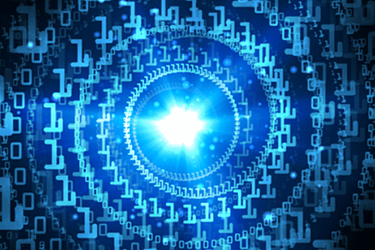 The data management team at Vertex has an impressive track record for operational excellence. In their trials, sites typically enter data within 48 hours of the patient visit, and Vertex locks their data—all study data—within 15 to 18 days. Improving the efficiency of study builds is their next step towards end-to-end operational efficiency. And they’re succeeding. Their first early phase study in Veeva Vault CDMS was built in just eight weeks, 40% faster than their historic norm of 13 to 14 weeks. The second was completed in only six weeks, cutting their original corporate target of 12 weeks in half. Today, the target for completing study builds with Vault EDC is six to eight weeks. The long range goal is for all study builds to be completed within four to six weeks.