What Makes A Good Data Manager? 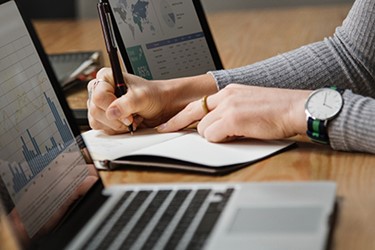 In this blog, we will share how the role of the data manager has evolved from the perspective of an experienced data management executive.

The first major offshoring activity for data management was in 2003, in which a large pharmaceutical company transferred 100 data manager jobs to an outsourcing group based in Bangalore. The second type of model to have a major effect on the industry was also begun in 2003, that of Functional Service Provision (FSP) between another major pharmaceutical company and a number of CRO partners.