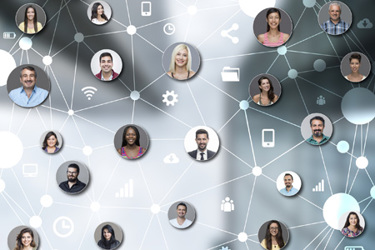 When Facebook banned ads that target patients based on “sensitive data” related to their health condition, it might have been easy to conclude that the social media giant would stifle drug development research as a result. While Facebook is just one example of social media used by clinical trials to recruit patients, we would estimate that Facebook accounts for roughly half of all direct-to-patient recruited participants for a given trial, based on our observations from running global patient recruitment campaigns in the past few years.

The truth, however, is that Facebook’s ban, which went into effect in January, is not a setback.