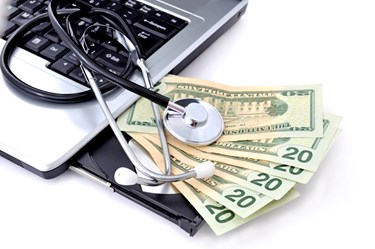 Parkinson’s disease affects an estimated 1 million people in the United States and more than 6 million people worldwide. As the world’s largest nonprofit funder of Parkinson’s research, The Michael J. Fox Foundation (MJFF) is dedicated to accelerating a cure for Parkinson’s disease and improving therapies for those living with the condition today. The Foundation pursues its goals through an aggressively funded and highly targeted research agenda, coupled with the active global engagement of scientists, Parkinson’s patients, business leaders, clinical study  participants, donors and volunteers.

In 2010, MJFF launched a large-scale clinical study conducted at a network of clinical sites around the world focused on identifying and validating Parkinson’s disease biomarkers. The study realized it needed a new way to ensure that participants were remaining engaged throughout the long protocol and that the experience was as seamless as possible for both the volunteers and the site coordinators.